A prototype showcasing various elements of Mithos, a narrative driven first person shooter currently in development.  Everything you see is a work in progress and subject to change; this is a proof of concept for the core mechanics I intend to flesh out into a full experience. Thanks for giving Mithos a play, and let me know what you think in the comments. Consider joining the Discord server!

-Several "vignette" maps intended both as stress tests for various hardware and playable sketchbooks of different environment types planned for release in the future.

-Dungeons 1 & 2 (UNFINISHED): rough blockouts for the intended flow of indoor combat and platforming.

-Inventory system with several pieces of armor and energy color options to customize your Ranger!

-Near complete gamepad implementation, including aim assist, acceleration, and reticle magnetism (disabled on mouse and keyboard)

This is still up in the air as new features are constantly being added, changed, and removed. However, as a baseline, the minimum specs required to run Unreal Engine 4 are as follows:

For further clarification, the machines used to develop Mithos are running Windows 10 and have the following specs: 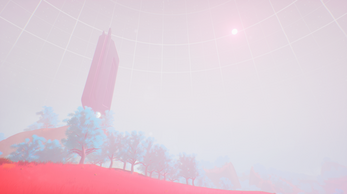 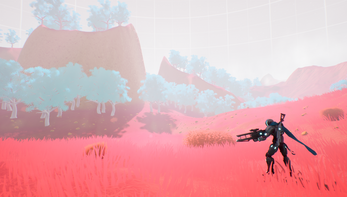 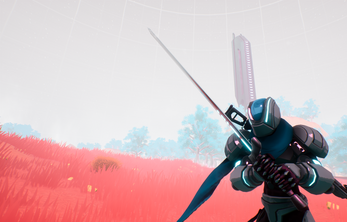